When Motorcycles Were Invented

Knowing when motorcycles were invented seems like a pretty basic piece of trivia. It was 1885, right? That’s the year Gottlieb Daimler, Nicolaus Otto, and Wilhem Mayback combined a bicycle with a gas-powered engine. Or was it actually not until 1894, when Hildebrand & Wolfmuller made the mass-produced two-wheelers with engines and coined the term “motor-cycle” to help sell the idea? Alternatively, you could make a good argument that motorcycles were invented as far back as the 1860s, when Sylvester Roper and Michaux-Perreaux were both credited with inventing a steam-powered version. 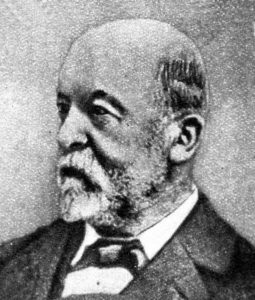 The Answer is not so Clear

Turns out, it’s kind of complicated. You’d think a dictionary could put an end to the discussion, but in fact, they just make it more confusing. Quite a few assert that only vehicles with internal combustion engines make the cut, which would exclude those early steam-powered vehicles — but more importantly, where does that leave electric bikes? Purist or not, surely you wouldn’t go so far as to say that the Harley-Davidson Livewire isn’t a motorcycle. Or, for that matter, the Tarform, or any of the other amazing machines that the e-bike revolution has spawned. 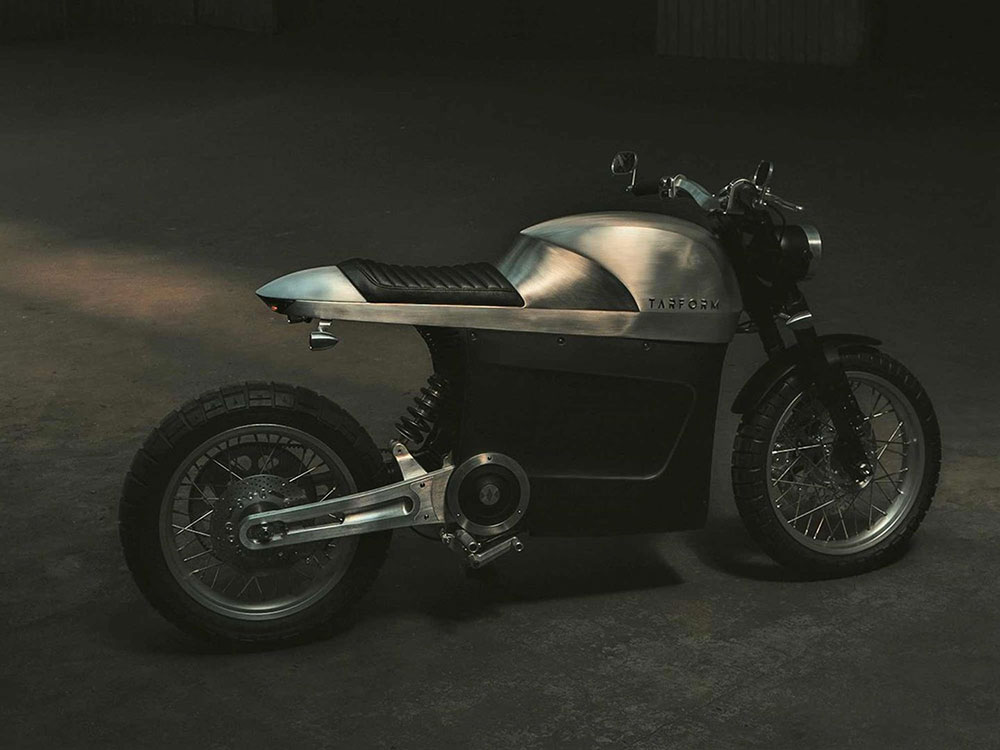 So there you have it. The answer to “when were motorcycles invented” depends on who you listen to — and whether you have a preference for ideas or the words we use to describe them. Here are some other interesting ways to think about the early days of motorcycle history:

What in the World was Going On When Motorcycles Were Invented?

The 1860s was an incredible decade for invention and innovation all around. In addition to motorcycles, a long list of wild new ideas came to life, including vacuum cleaners, barbed wire, dynamite, typewriters, machine guns, and roller coasters. We also got pasteurization, the periodic table, the theory of genetics, the first transcontinental railroad, and the first transatlantic telegraph cable in that same 10-year span. 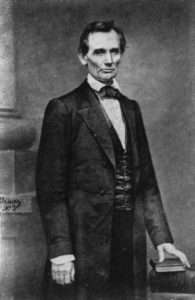 Almost as old as America’s Pastime

When the first motorcycle was invented, the Civil War had just ended, which also means that Abe Lincoln never got to see one — or even know they would exist. In 1867, one of the years that historians say may have seen the very first motorcycle, Alaska was still part of Russia, the French military occupied Mexico, and Canada was not yet a country. Frontier legend Kit Carson was around for the first motorcycles (unlike Honest Abe), but just barely. He died in 1868.

But why stop there? The sport of skiing was only dreamed up a few years before motorcycles, in 1862. The first college football game (Princeton vs. Rutgers) and the first professional baseball team (Cincinnati) both came in 1869. Slightly more related to motorcycling, the original bicycle craze also got its start in the 1860s. 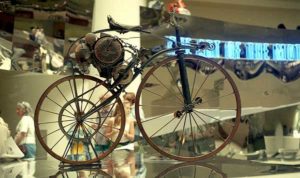 In some ways, it almost seems like the whole world as we know it got its start around the same time as motorbikes. Following the abolition of slavery, it’s true that society (at least in America) was indeed starting down a new path — radical developments in transportation was only a small part of it. 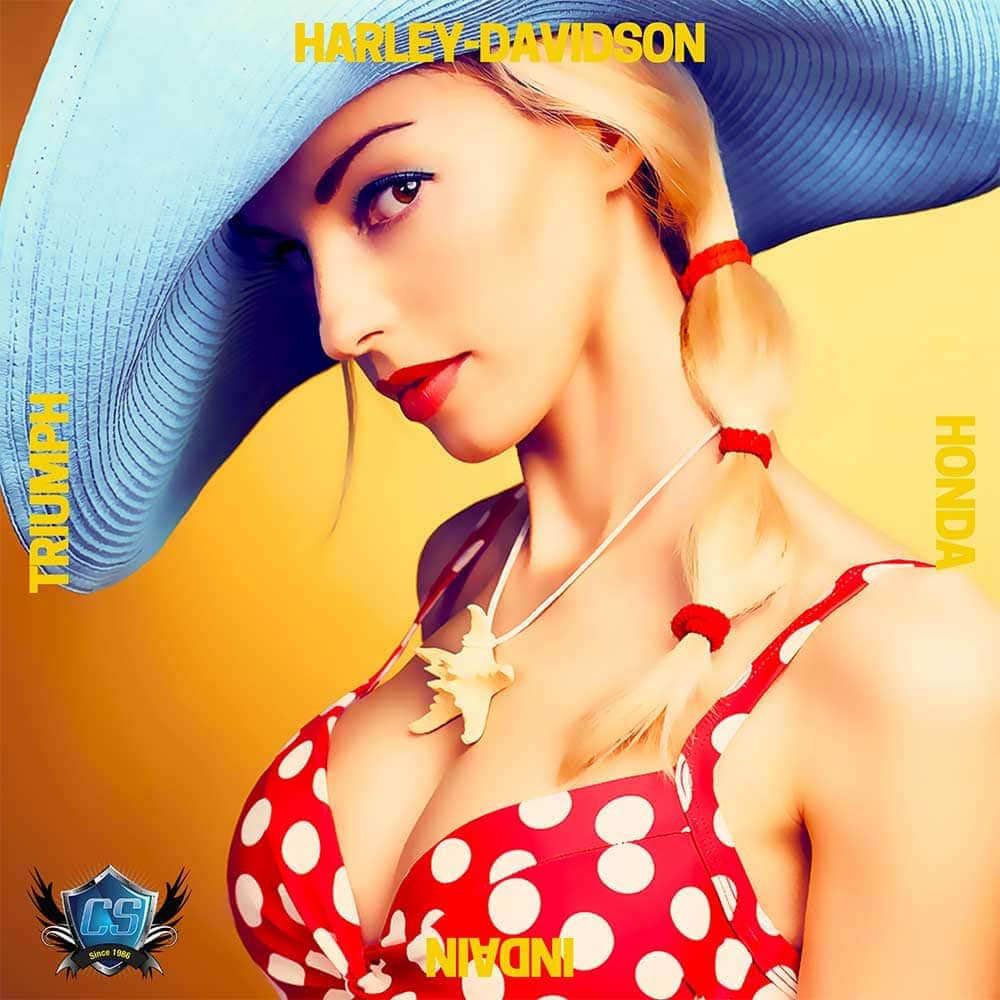 Regardless of when you choose to believe the very first motorcycle was built, we can at least all agree it’s been well over 100 years. That’s something to celebrate, and at the same time, tells you just how young of a technology they are. To put it in perspective, the great grandparents of anyone born in the 20th century may well have been around before motorcycles. Things have come a long, long way since then — from 10 miles per hour to several hundred miles per hour on two wheels. With any luck, much more is to come in the world of motorcycling. In the meantime, ride safe!

Products
Customer Reviews
1 2 ... 272
John
Rated 5 out of 5
Concours ZG1000 windshield
Fits just like the original. Good job on getting the curve just right! 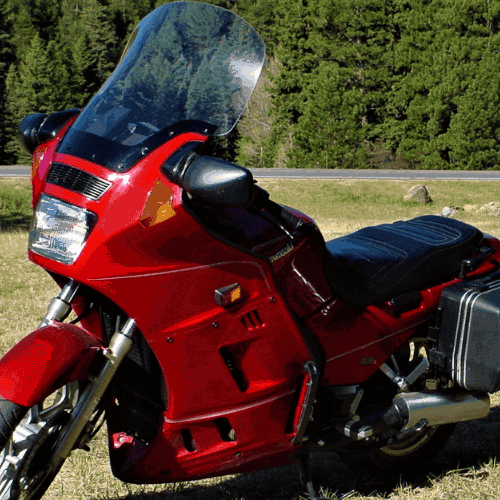 Gerard
Rated 5 out of 5
Good product, but very expensive. 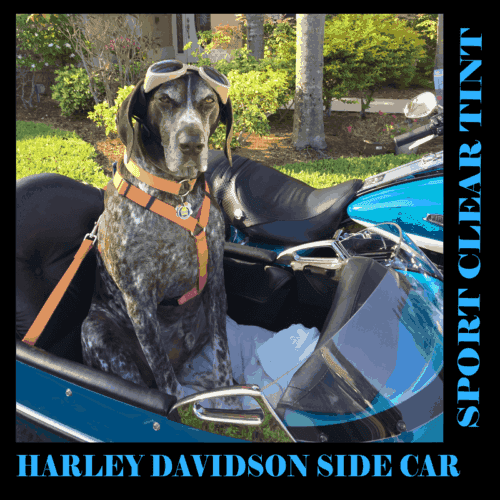 corbin
Rated 5 out of 5
Good quality
Good quality shield fits perfect. Directions that came with install kit where for a Honda, I have a bmw. Communication was great. 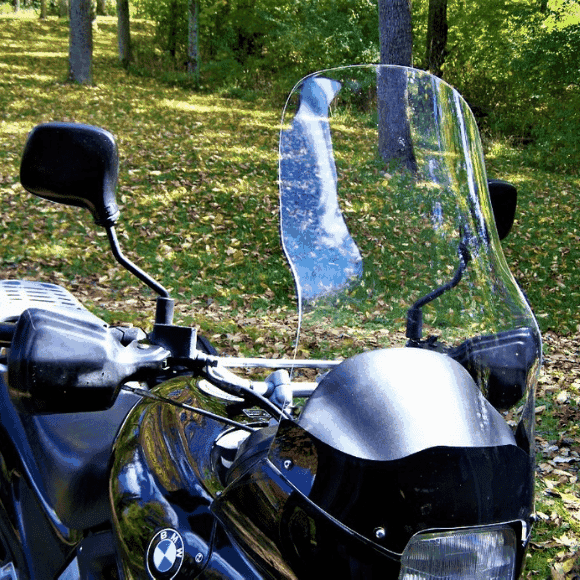 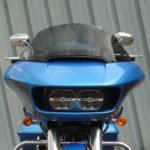