As I sit here thinking back some 31 years ago (close to the time Tonya and I started Clearview Shields), I remember the design concepts we established that encompassed all of what Clearview Shields was about,  creating an enhanced riding environment for the motorcycle rider while providing a Clearview of the road ahead.  That meant designing improved windshield shapes that moved air more effectively and then offering several heights of that shape that fit the different body sizes and riding styles of the motorcyclist.

In the early days that we ran Clearview Shields, the dominant market segment for us was Touring. It was logical really, these enthusiasts not only had more time to ride, but they spent enough years on a bike to know that they wanted more from that time and considered comfort while on the bike a return on their investment. While Sport bikes were gaining popularity with the younger crowd, some of the older riders still wanted to enjoy a bike for longer rides but envied the performance Sport bikes produced. A new hybrid motorcycle segment “Sport Touring” was created, merging different types of bikes together and changing how riding could be enjoyed. Sport Touring models blended high performance machines with baggage and a better Fairing than their Sport bike counterparts. The Sport crouched position moved to a more upright riding posture but not as laid back as the armchair ride of a full touring bike. This relationship of rider to fairing kept them close to the fairing and more into the pocket that contained a quieter environment.

Back in the late 80’s, many of the Touring type windshield designs were very simple 2 dimensional shapes, just an arc across the width.  If the rider was placed close enough to the coverage then the design as basic as it was would work well. A good example of this was the early Batwing fairing. They have not changed much since they were first introduced roughly 30 years ago.  The shape and the proximity of the windshield to the rider was enough to make riding short and long distances somewhat enjoyable. But with any Touring bike, the only real drawback was that the motorcyclist would have to look through the screen to get the quietest pocket.

The importance of the distance that a rider was to the windshield became more crucial when designing screens and height options for different sized riders. In addition, the more aggressive riding style of sport touring motorcycles and the way it kept the rider and passenger close to the windshield made it easier to bring height options to the customer.  They also reshaped the top edges or upper sections of the windshield vertically to increase upward air flow.  This allowed the screen to be a bit closer to the rider, get good coverage (depending on your sitting height), and look out over the top to the road ahead without having to look through more plastic.  Early Honda CBX1100 and Kawasaki Concours models were among the few that adopted this compound screen design.

The idea was to keep the Windshield low while moving air higher around the rider. The one thing that we noticed was that the more radical the bend at the top edge the, more turbulent air was produced around the rider, especially at higher speeds. Along with turbulence, the abrupt bends created a lot of distortion in the plastic, making it virtually impossible to look through.  Perhaps the idea was that if the bend was low enough and the rider could look over it, then maybe get used to the eyesore distortion.

It was not long before we took the Sport Touring  top edge bend and applied it to some of the Touring bike replacement windshields we currently offered at the time. From early model Harley Davidson Roadglides 1999 to 2004, then the 2005 Roadglides, Honda 1200 Goldwings, to even odd aftermarket fairings like the Luftmiester. The design concept worked well. It allowed a shorter height the rider could look over while still getting good coverage from the re-shaped top edge.  A few models such as the Harley Davidson Roadglide needed to be brought closer to the rider to increase the effectiveness of the recurve design.

Too much Recurve and the airstream turned turbulent around 50mph  and above. The distortion at the bend was more than annoying to the  rider, compromising the clear view of the screen. Too less of a Recurve  and the rider felt the pocket collapse again starting at speeds of 50 mph, compromising the comfort.

It wasn’t until late 2005 that we looked at offering it on the Electra Glides then both earlier 1995 and older models to the newer 1996 to 2013 models. It was then, when trying to describe the idea to clients, we basically told them that we re-curved the top edge slightly upward, which for most of the models sold brought an additional 1.5 to 2” of lift of the air stream for the rider, in turn allowing them a height reduction of the windshield and a clear view of the road ahead.  If I thought about it, I should have copyrighted the word recurve to this design. To my knowledge, 8 years ago no one else was using that term, at least when talking about motorcycle windshields, and no one else offered a Recurved Electra glide or Ultra or Roadglide or Roadking or Compact or …well it’s a long list of  replacement screens, just check out our website for more .

Now, the term is more than common place in the aftermarket windshield arena.  Many companies are now selling the Recurve with a “More is Better” mentality, which for those of you who like turbulence and distortion, then I guess more is better.

Why a Recurve?  Well from where we sit (behind a Clearview Shield) more comfort and a “Clearview” of the road will always be the better choice and the better design. Please feel free to respond or ask questions through our customer service department at info@clearviewshields.com or myself at craig@clearviewshields.com.

Thanks to the thousands of Clearview Shields customers who have made us successful for the last 27 years. It has and will always be a pleasure serving your needs.  We look forward to the next 27 years!! 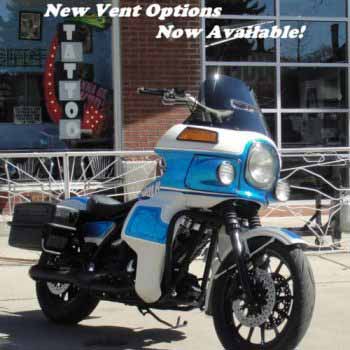 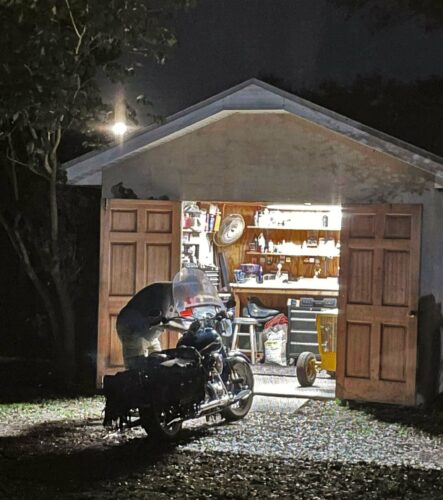 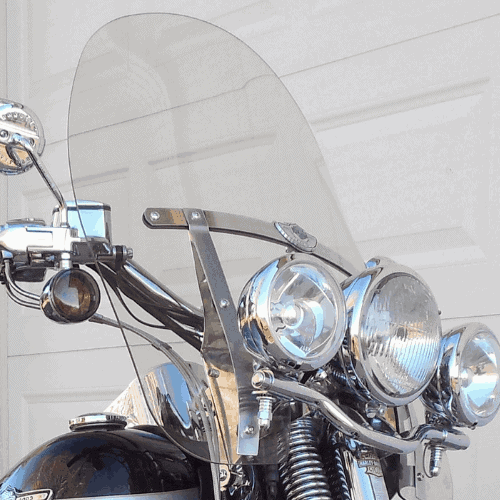 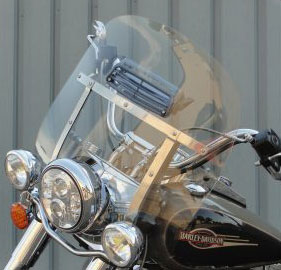 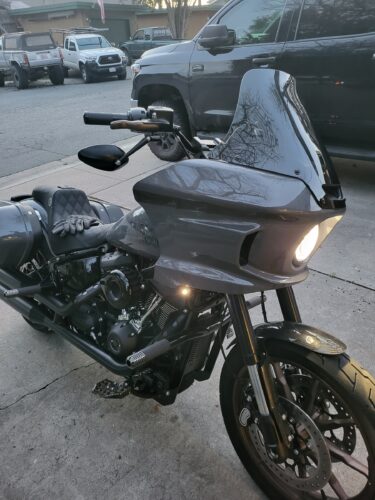 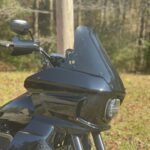