Clearview Shields has engineered Kawasaki windshields for 17 separate models with the goal of making your ride an even better experience. Our new Voyager 1700/ Vaquero shield has been designed to angle in a way that creates better coverage and a more relaxed ride. We have designed our Kawasaki windscreens with you in mind, never compromising a clear view of the road ahead! 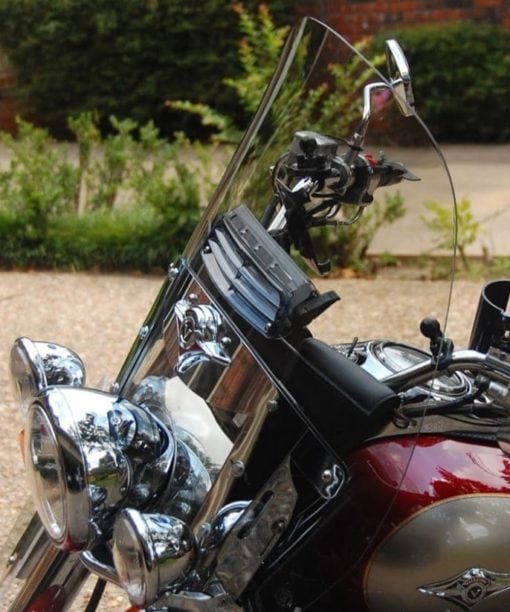 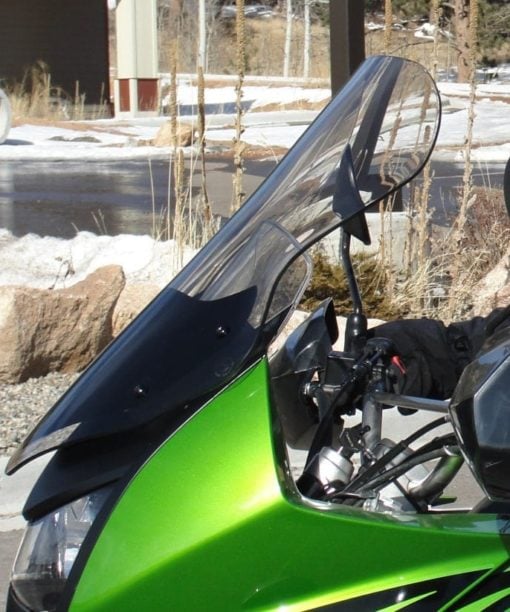 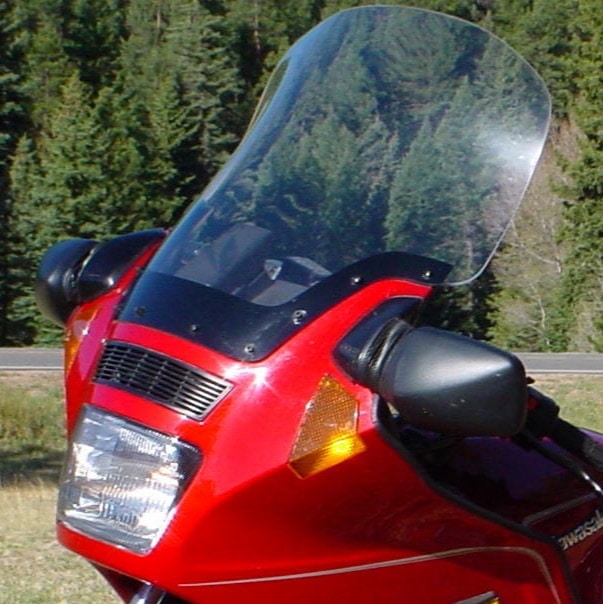 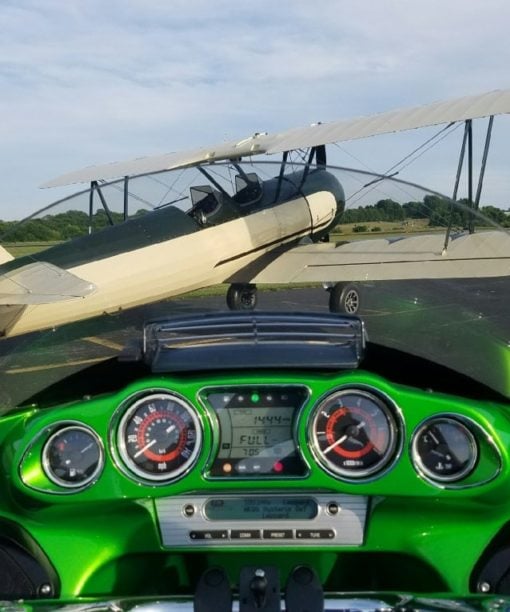 What Customers Are Saying About Kawasaki Motorcycle Replacement Windshields:

David
Rated 5 out of 5
The shield is much better for touring compared to the (more stylish) short deflector that comes stock. 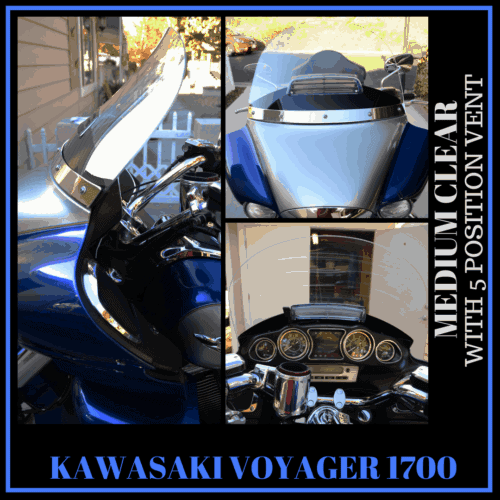 Loren Steiner
Rated 5 out of 5
I am very pleased with the fit and looks of my new windshield.The weather has not been fit to try it out yet.
Kawasaki Voyager 1200 Windshield Replacement
Rated 4.90 out of 5 based on 10 customer ratings
(19 customer reviews ) 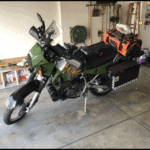 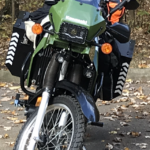 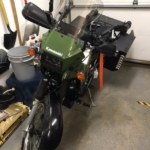 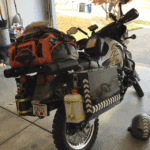 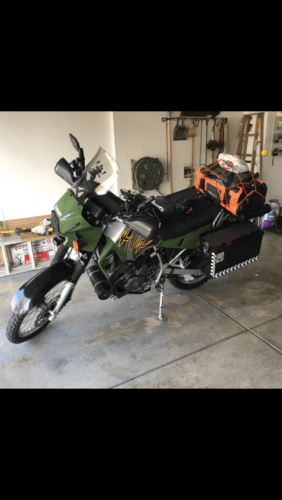 +3
Tim
Rated 5 out of 5
I just wanted to thank Ryan for a Quality Product and Great Coustom Service . When I purchased my KLR I new there were several things I wanted to up grade, one being the stock windshield. The stock windshield did not offer much protection or any buffeting from the wind, so I spent many hours on the internet reading forms, browsing manufacturers websites along with speaking to several people at stores. Most of them were not much help until I called Clear View and spoke directly to the owner Ryan Stenger, he spent the time with me on what bike I was putting their windshield on, type of riding and in what condition I would be riding in.
I told him which windshield I was considering purchasing and then he offered me some suggestions. Man was I glad I listened to him, he was spot on. I could not be happier with there craftsmanship and customer service.
Thank Again Ryan & Craig
Tim 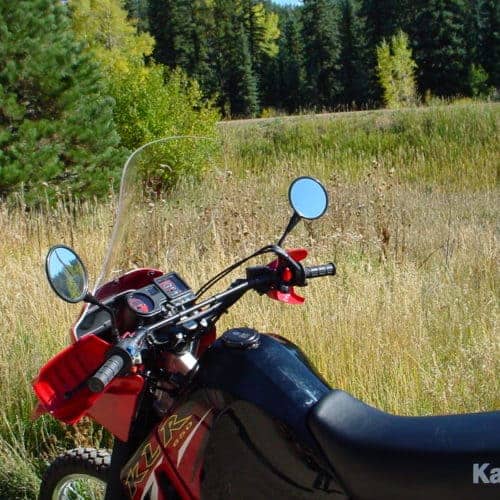