We’ve all been there. Rush hour traffic, after a long day at work. The unexpected pouring rain and the long ride back to the warm dry dwelling you call home. Whether you look through your screen or over the top this can be one of the worst scenarios you can find yourself in when on […]

END_OF_DOCUMENT_TOKEN_TO_BE_REPLACED 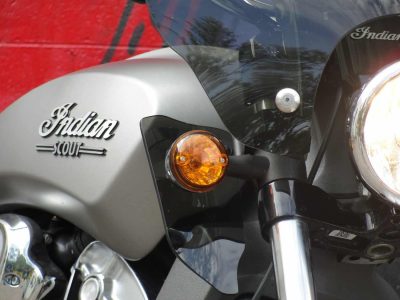 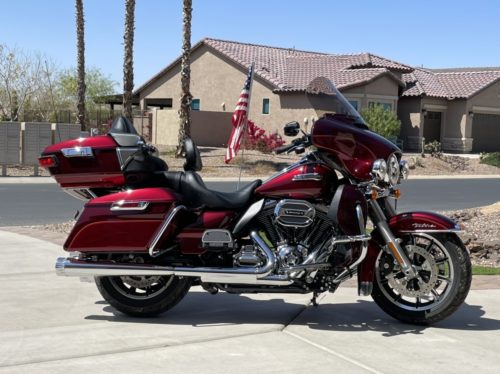 Rick Rogers
Rated 5 out of 5
Clearview XL GT
Love the looks, style and the fact that it has reduced my head buffeting to almost zero. Well made and well designed. Would definitely buy again. 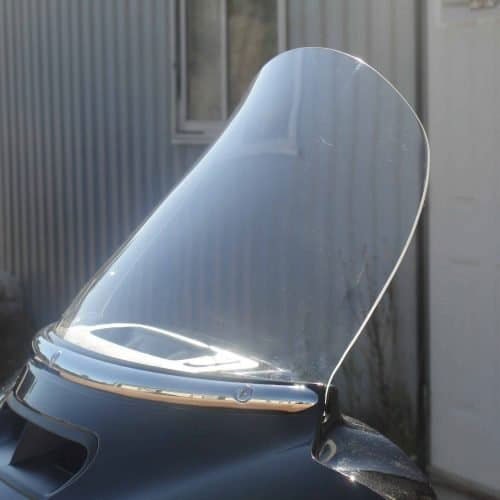 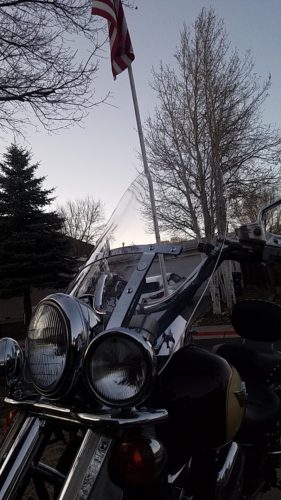 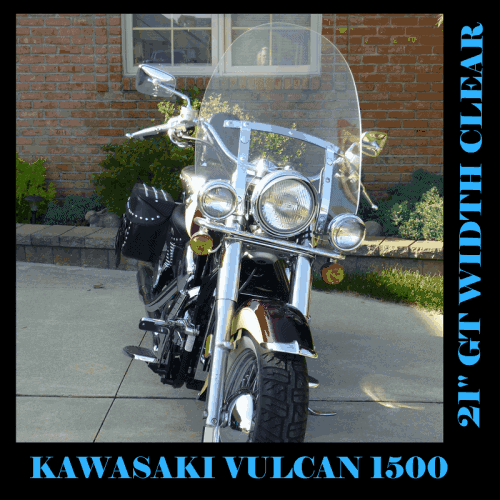 Sid Veenbaas
Rated 5 out of 5
perfect fit
Replacement windshield looks really good. All the holes lined up perfectly. Had it done in about 40 minutes. 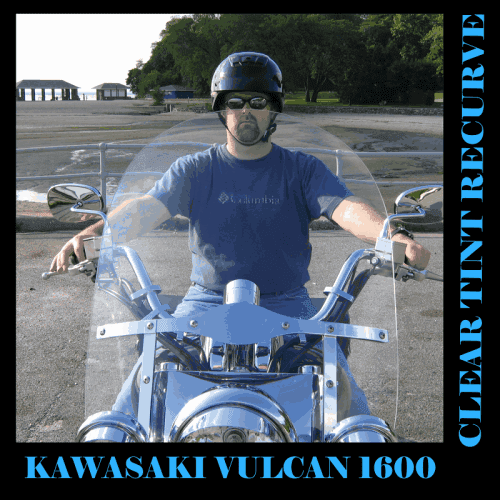 I had previously ordered and installed a Klockwerks flare windshield due to the fact that Clearview didn’t have the new Goldwing model listed as being available for the 2018 or newer model on their website.

I was OK with the Klockwerks as it was much better at reducing the wind noise and increasing the comfort of the cockpit for the driver than was the stock Honda OEM shield.

However, I was not really thrilled with it overall. One of the things I noticed right away was the Klockwerks was thinner than the previous Clearview shields I had installed.

Also, it was pretty distorted when I was looking through it due to the curvature and it also had a rainbow effect when wearing polarized lens sunglasses in the daylight. It does not have this rainbow effect when it is cloudy, just on nice sunny days.

I contacted Klockwerks and they said that rainbow effect was normal due to the coating process they use. The Klockwerks flare has a pretty extreme curve at the top and outer edges of the screen. Between the curvature, (flare) and the rainbow effect it was not pleasant to look through the shield. It seemed like I was continually moving my head or raising and lowering the screen trying to get my head in a spot where the view was clear. (No pun intended).

My bike has an adjustable windscreen and it moves about 4 inches up and down. When it was down, I was still catching quite a bit of wind and when it was up I was looking through the upper portion of the screen. Just below the top there was some distortion and a lot of rainbowing making it pretty stressful looking through it.

My next issue was when I was carrying a passenger, (primarily my wife), her head was getting buffeted severely with the Klockwerks. She wears a full face helmet. After moving the screen up and down trying numerous positions, she was not having a good ride and she was ready to go back to the house. Sadly we ended our ride early.

In the meantime, over the weekend I had left an email message on Clearviews website asking about a screen for the newer model of Goldwing to see if they would make a screen for the new Goldwing. They replied and they said they did have the new model Goldwing screen available, it just wasn’t listed on the website as it was new. Craig was very accommodating making sure I was getting the right screen. I ordered the large clear model and received it in just a few days. I received it and installed it in 3 minutes. The install was the same for both Klockwerks and Clearview, very, very simple. In fact, it is the most simple thing I have done mechanically in as far back as I can remember, It is about the same as putting a new switch plate on an electrical socket, there are only four Allen bolts to remove and reinstall.

After the install we went for our first ride with the Clearview screen and immediately I noticed the CLEARNESS of the material. Zero distortion, zero rainbow effect. It was thicker, heavier material. I had a Clearview on my previous bike. I am not sure about the process used to give it its resiliency but I do know this, I took a rock about the size of a quarter off a passing dump truck going about 70 miles an hour. It hit my Clearview windscreen right at head height. I was waiting for and expecting something horrible to happen but nothing did. It hit my screen, sounded like a bullet hitting it. It left a permanent tiny little white mark on the screen like a small bug had hit it. That was it.

My new Clearview screen for my Goldwing looks to be the same high quality material. It is perfectly clear, it has no rainbow effect at all when wearing polarized lenses in the sun. My area behind the screen was quiet and calm, no buffeting my wife’s head around.

She loves it, I love it! I have had several different bikes. None of the stock shields are worth what they charge for them. I really don’t know why motorcycle manufacturers put lousy windscreens on bikes? I can only reason they want to maximize the MPG vs comfort and safety of the rider and passenger, which to me, is what the whole motorcycle experience is about. Comfort, safety and exhilaration. Whatever the reason, there will always be a market for after market windscreens. As far as I am concerned Clearview is the CLEAR choice. They are clearer, heavy duty, no rainbow effect, max comfort windscreen. Different screens and different helmets produce different results for different size of riders and passengers. For us? Clearview is the clear choice. 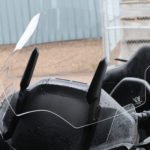